CISMaRT will host a workshop on Alternative Fuels for Green Marine Transportation on April 20 and 21, 2022.

Details will be provided in due course. 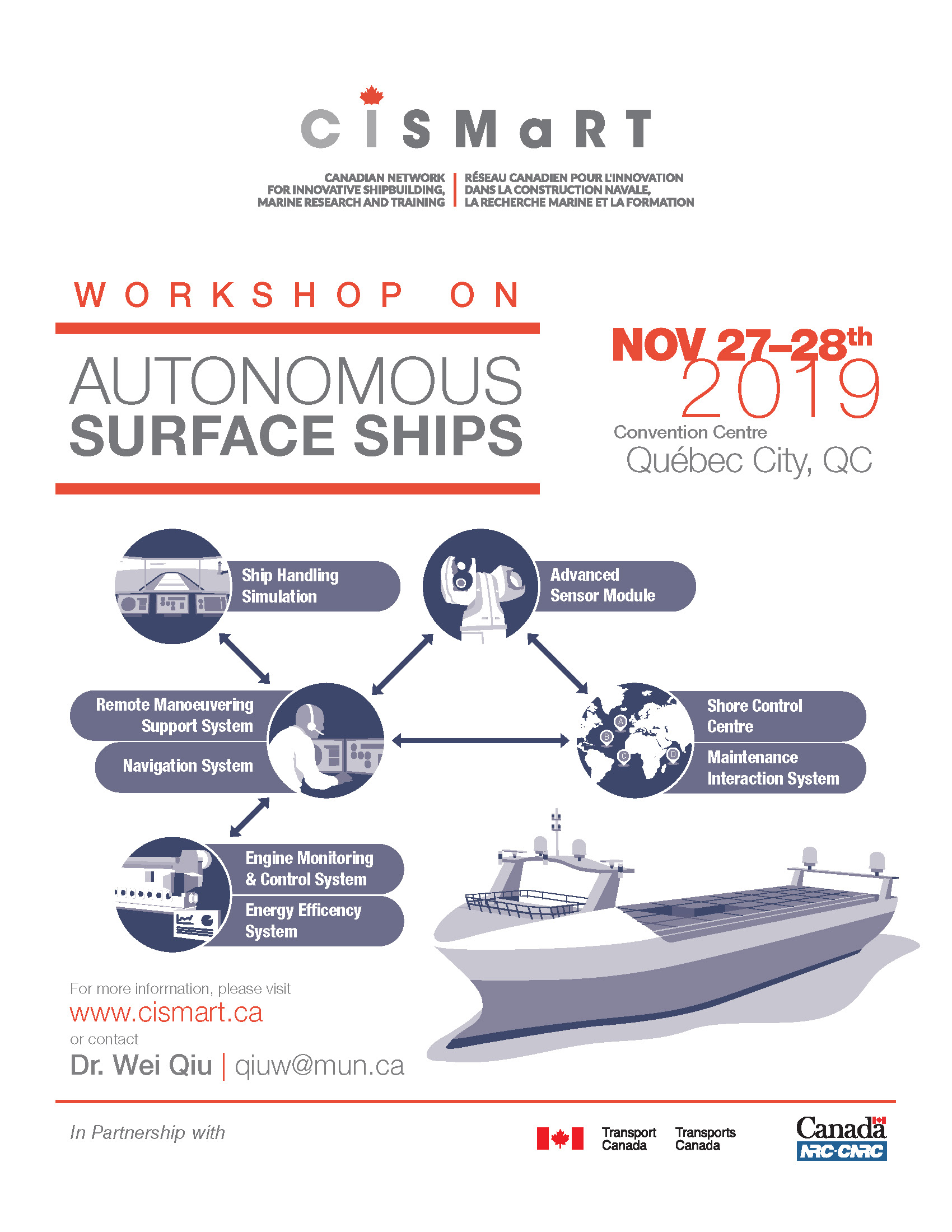 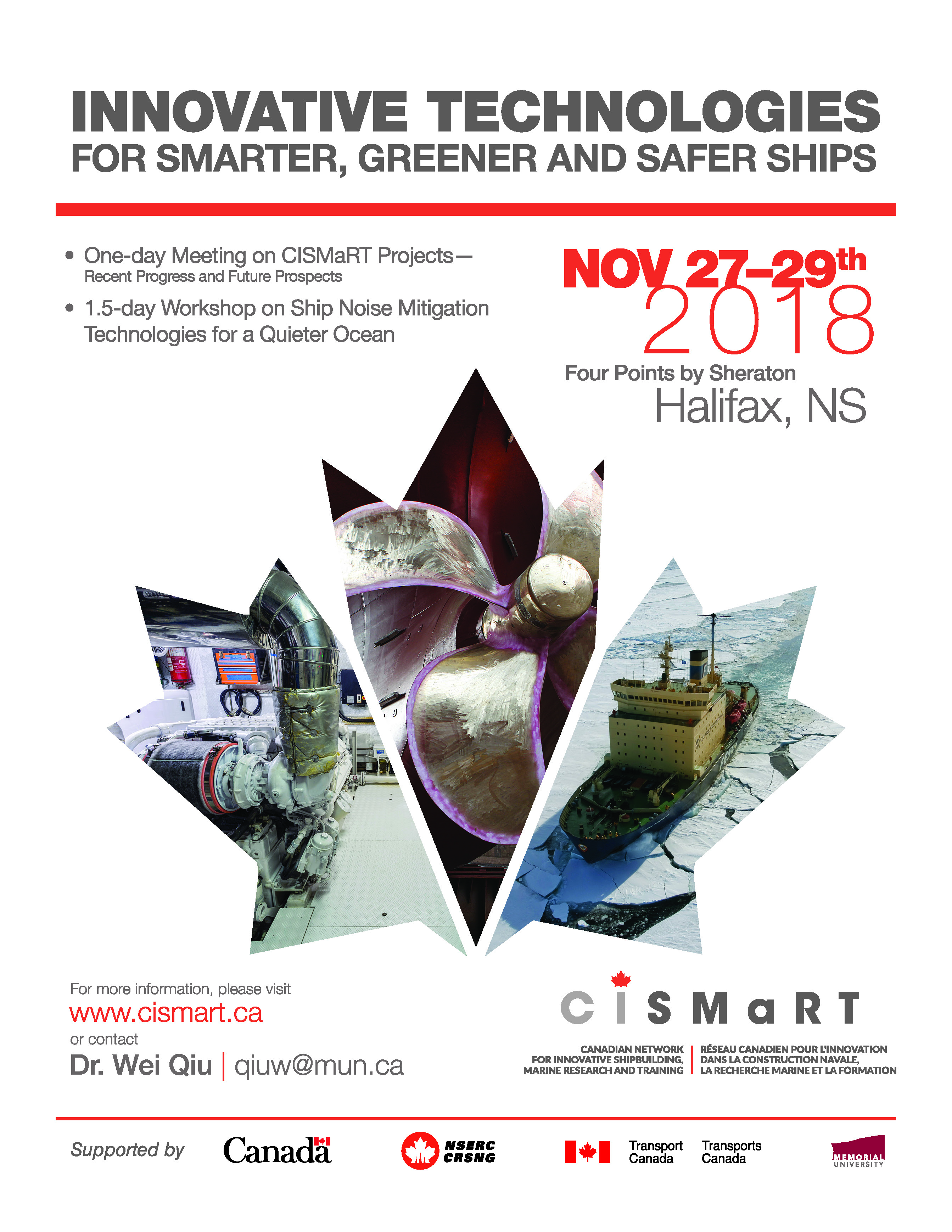 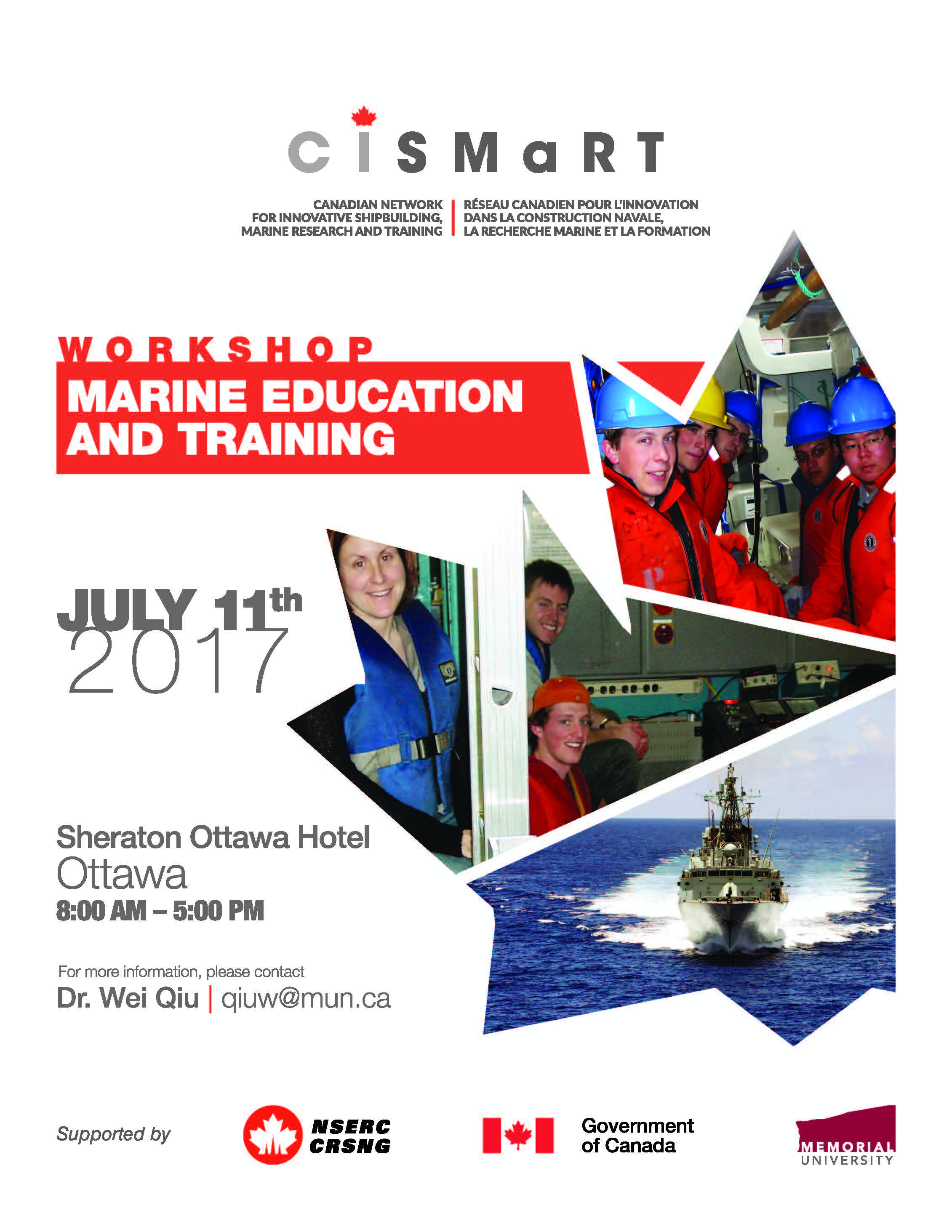